Ever wondered how to clean your keyboard? Well I didn't but my girlfriend decided it was time to pour a strongly coffeinated, sugary liquid (Club Mate) into my compaq. This was a source of great distress for me since i had a very important oral exam the next morning and i really needed the laptop for that. Anyway it survived by the inexplicable mood swings of some higher power and the great workmanship/design of HP.
Still the keys were kind of unusable since they stuck upon being pressed down and made an aweful sound at that which earned me some hateful stares in the library. To put an end to this i tried to find manuals/a replacement keyboard. This however seemed rather unecessarily hard/expensive and i therefore figured I'd just go ahead with good judgement and the air of luck that seems to surround me most times. 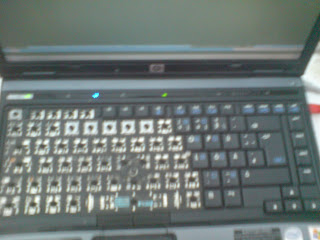 I tried to find out which screws to unscrew and was surprised to figure out that the ones that were labelled in such a way to indicate they were responsible for the keyboard weren't sufficient. After unsuccessfully removing all other screws I came up with the idea, that those little plastic thingies on the top row are actually fasteners and... STRIKE! You have to pull them all downwards and then you can lift the keyboard.

Then just remove the two flat ribbon cables connecting the keyboard to the motherboard. I then removed all keys with a small screw driver, a lot of care and a moderate amount of force as well as the white plastic hinges and "cooked" them in boiling water (alphabet soup anyone?) 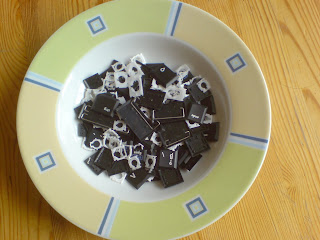 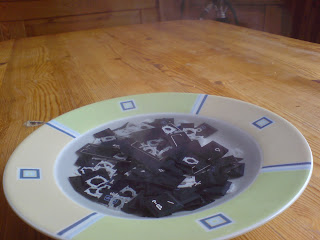 I have to admit i was kind of afraid for the nipple mouses electronics and there didn't seem to be a frigging way to remove it, so i spent a buck on distilled water and soaked the main body of the keyboard in it. Maybe someone could clarify whether this is necessary at all or not. 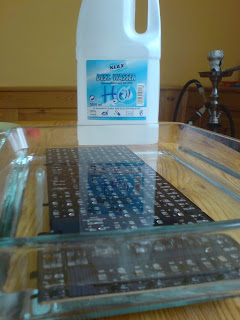 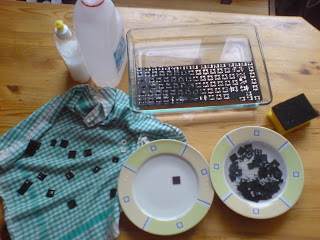 When all this was done i let it dry for a while, speeding the process with a hair dryer and then spent a lot of time puzzling about the way the layout was before i ripped it apart. Actually i now know it is still wrong, i swapped two umlauts that i don't use since the keyboard layout (us-intl with some modifications) i use is not even close to being in use on a physical layout as far as I'm aware of.
Anyway i have to say I'm almost content with the result. It was quite fun, lasted four hours including the trip to the shop to pick up the water and cost about one Euro. The only downside is the fact that i might have ruined two keys, although I'm working on it still.  Good luck with this if you have the same problem.

On a side note, I have no clue where this blog will head to but given the nature of my character I'm confident everyone will only find interesting pieces here and there and be appalled or worse bored by the rest. So I'll just go ahead with what interests me. I wouldn't be any good at anything else really :). I guess It'll be a mere braindump so i can google solutions to problems i've had and couldn't google before :)
Posted by decaychannel at 11:08 PM 1 comment: